The Lean Art of Monozukuri – Much More than Making Things 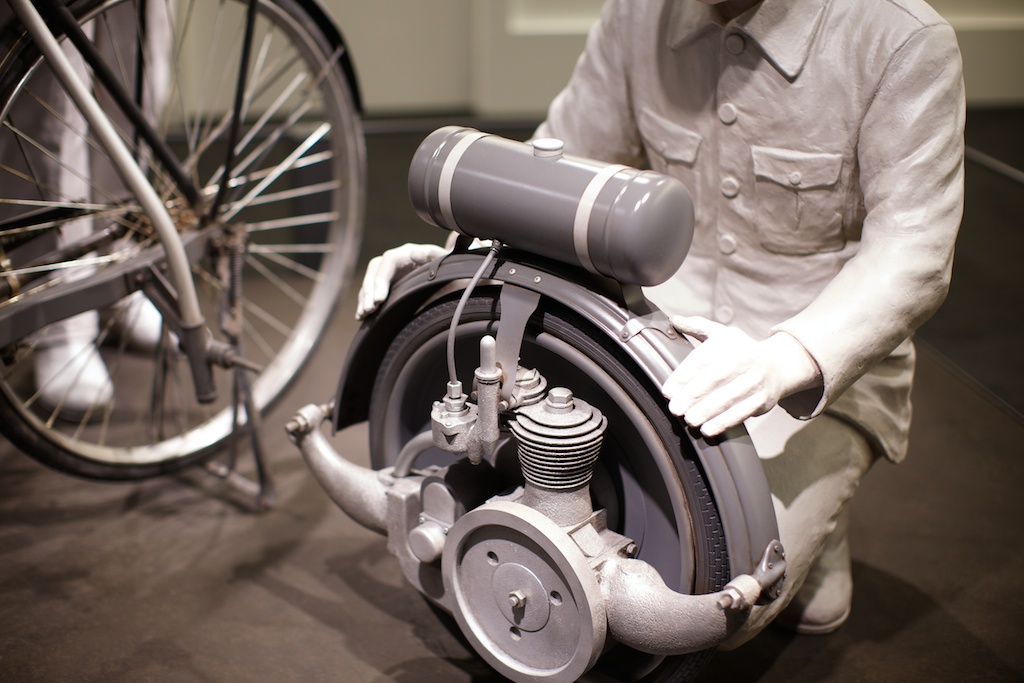 A lot of Japanese phrases get thrown around in the business world, particularly in manufacturing. It’s no wonder why, since Japan is one of the most successful industrial societies of the past century. “Kaizen” is thrown around like a mantra, and the Kanban system is a great excuse to buy index cards. “Poka-Yoke” is mistaken for the Hokey-Pokey, while “Hoshin Kanri” and “Yokoten” are talked about at length, but usually viewed as distant cultural ideas. One concept that often gets lost in the intercultural commotion is “Monozukuri.” It carries with it the deceptively simple translation “making things,” but it represents a much larger concept. This concept extends far beyond modern Japanese industry. It speaks of a fundamental aspect of the human condition, and is a major reason why Lean management principles are so effective.

The Human Element of Monozukuri

So what does “making things” really mean? Does it mean manufacturing, craft, design, or engineering? You could extend the meaning even further, to art or even imagination itself. Monozukuri is all of these things. The deeper you look, the more your realize that a large part of what people do everyday boils down to “making things.” It is this ability that sets human being apart from other animals. Beavers might make dams, and bees might make hives, but only humans actively and consciously improve their inventions to fundamentally change their environment.

Since the industrial revolution, this ability to make things has greatly increased. However, as machines and assembly lines became more productive, people became more detached from the processes. They worried about becoming just “cogs in a machine,” tightening the same bolt again and again, like Charlie Chaplin in Modern Times. This wasn’t just a problem for workers; it eventually led to overproduction, defects, and many other wastes. This is exactly what Taiichi Ohno and others at Toyota were trying to combat when they developed what is now known as Lean Manufacturing. Ford’s assembly line model wasn’t working. Toyota production leaders realized that restoring a sense of craftsmanship by allowing front-line workers to take ownership of their processes was essential. This not only restored dignity to the work, it created an environment for waste elimination, through creativity and improvement. In this way, without a sense of Monozukuri, there can be no Kaizen.

The “things” you make don’t have to be physical objects. They might be designs, services, or even works of art. The most important thing is to have a sense of ownership over your work. People who have this sense of ownership improve their work, even if it is just one small step at a time. Managers who understand this can tap the natural creativity that all human beings share. Monozukuri has as much to do with creativity as it does with manufacturing. Even if what is being created is simply a new set of standard work procedures, the person creating them should see themselves as an inventor. This creative pride is an important aspect to consider when building support for Lean efforts.